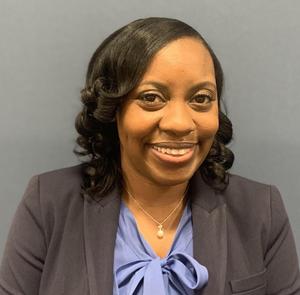 Currently, Mrs. Rolling is serving as Sheldon ISD’s elementary math curriculum coordinator. Mrs. Jana Rolling is no stranger to Sheldon Elementary as she has served as the campus’ assistant principal since 2019. She has also served families and students at Sheldon Elementary as a math and science instructional coach. Her educational career began as a classroom teacher at Sheldon ISD’s Carroll elementary school in 2011 where she taught fourth and fifth grade math and science and worked as a campus math interventionist. She has her masters in education teacher leadership and a bachelor of business administration-accounting from Lamar University.

Mrs. Rolling replaces Dr. Rachelle Ysquierdo who has been announced as the district’s new Director of Teaching and Learning.